Lesvos: After the flow of refugees

Greece seems to have disappeared from the media headlines. Photos of refugee masses, dodgy floating boats, and children in critical inhumane conditions are receiving less and less attention. Since the EU-Turkey refugee deal the migration flow has reduced, although the situation on the Greek island of Lesbos is a far cry from European standards. 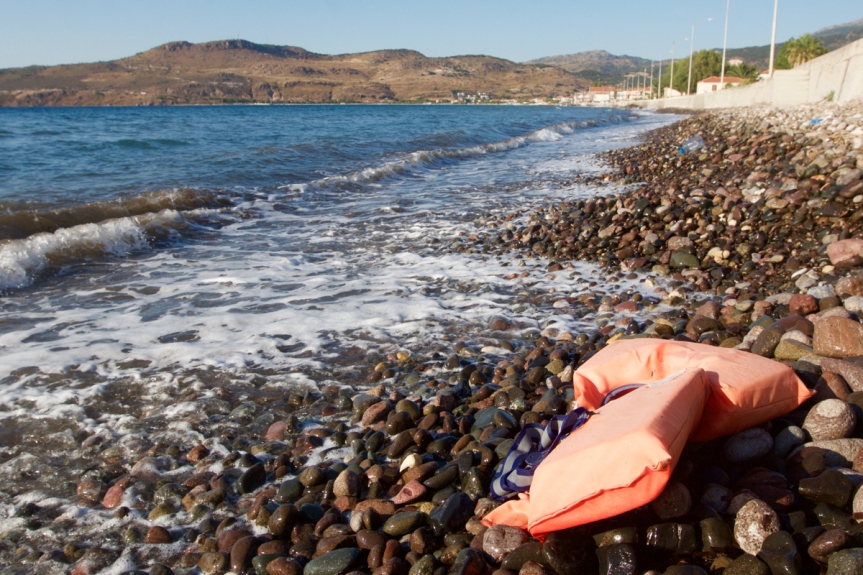 By now, the Greek island of Lesbos has ‘processed’ the vast majority of the 500.000 refugees who crossed the sea from Turkey in 2015. There are currently 2500 people living  at camp Moria, the largest refugee camp on the island. A part of them stays in broken tents on piping hot concrete.

Blankets and sleeping mats are hard to come by. Large pieces of canvas are being stretched in an attempt to escape the scorching heat, failing to protect against mosquitos.

Outside the fences, volunteer organizations provide refugees with some extra food.

In nearby camp Kara Tepe where approximately 1000 refugees reside, the local government and a few humanitarian relief organizations manage to create a more livable situation for those who are awaiting. Will the borders open again? Will they be returned to Turkey, or will they be granted asylum in Greece?

On the northern part of the beautiful island empty terraces are the problem. The locals try to resume their normal everyday life: there aren’t any refugees in sight and the beaches have been cleaned but still no tourists. The effects for the residents, who were already struggling, are huge.

Suzanne Jager and Dorèndel Overmars of Vluchtelingen in Europa (“Refugees in Europe”) traveled to Lesbos to meet and speak with refugees, residents and other involved parties. In the following weeks, we’ll be publishing portrait series emphasizing the different angles of the situation. 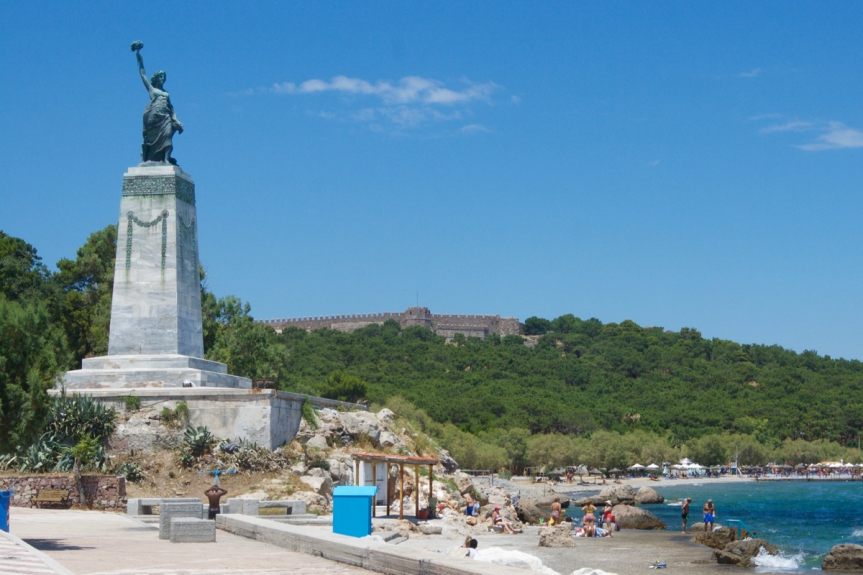